50 Photography Quotes to Inspire You

50 Photography Quotes to Inspire You

Famous photographers throughout history have produced some incredible images that have stood the test of time, but it’s not only their photographs that are inspirational.

Their acute insights into the creative process have guided generations of photographers and shaped the way even today’s best photographers think about their subjects and scenes.

If you’re stuck for inspiration, or even motivation, we’ve put together 50 quotes from the most inspirational and talented photographers the world has seen to help you get your mojo back.

Alfred Stieglitz : 1864 – 1946
Stieglitz was an American photographer internationally recognised as being a pioneer of modern photography.

2. “In photography there is a reality so subtle that it becomes more real than reality.”

3. “Wherever there is light, one can photograph.”

4. “The best images are the ones that retain their strength and impact over the years, regardless of the number of times they are viewed.”

5. “I think that emotional content is an image’s most important element, regardless of the photographic technique. Much of the work I see these days lacks the emotional impact to draw a reaction from viewers, or remain in their hearts.”

Annie Leibovitz : 1949
Leibovitz is an American portrait photographer who made a name for herself in her ten-year role as chief photographer for Rolling Stone magazine.

6. “The camera makes you forget you’re there. It’s not like you are hiding but you forget, you are just looking so much.”

8. “Twelve significant photographs in any one year is a good crop.”

9. “There are always two people in every picture: the photographer and the viewer.”

10. “A good photograph is knowing where to stand.”

August Sander : 1876 – 1964
Sander – a German portrait and documentary photographer – has been described as ‘the most important German photographer of the twentieth century.’

11. “In photography there are no shadows that cannot be illuminated.”

Berenice Abbott : 1898 – 1991
American photographer Abbott, had a career spanning more than 60 years. Her black and white images of New York provide an extensive record of the city’s architecture.

13. “Photography can only represent the present. Once photographed, the subject becomes part of the past.”

Burk Uzzle : 1938
Uzzle is an American documentary photographer. He still holds the title of the youngest photographer ever to be hired by Life Magazine.

14. “Photography is a love affair with life.”

Charlie Waite : 1949
Waite is an award-winning English landscape photographer. His images have a painterly impression in their use of light and shade.

15. “A landscape image cuts across all political and national boundaries, it transcends the constraints of language and culture.”

David DuChemin
DuChemin is a humanitarian, nature, and adventure photographer. His work takes him to far-flung locations across the globe.

16. “Photographing a culture in the here and now often means photographing the intersection of the present with the past.”

17. “A photograph is a secret about a secret. The more it tells you the less you know.”

Don McCullin : 1935
McCullin is a documentary photographer known for his war images, and images of urban and impoverished lifestyles.

18. “Photography for me is not looking, it’s feeling. If you can’t feel what you’re looking at, then you’re never going to get others to feel anything when they look at your pictures.”

Dorothea Lange : 1895 – 1965
Lange was a photojournalist made famous by her photographs taken during the Depression-era in the United States.

19. “Photography takes an instant out of time, altering life by holding it still.”

20. “One should really use the camera as though tomorrow you’d be stricken blind.”

21. “A camera is a tool for learning how to see without a camera.”

22. “To know ahead of time what you’re looking for means you’re then only photographing your own preconceptions, which is very limiting, and often false.”

Edward Steichen : 1879 – 1973
Steichen is known for producing the first fashion photographs ever published. The images of gowns were taken for Art et Décoration magazine in 1911.

23. “A portrait is not made in the camera but on either side of it.”

Edward Weston : 1886 – 1958
Weston is famed as being one of the most influential American photographers of the twentieth century. He focused mainly on photographing landscape and lifestyle in the west of the US.

24. “To consult the rules of composition before making a picture is a little like consulting the law of gravitation before going for a walk.”

25. “I like to photograph anyone before they know what their best angles are.”

Elliott Erwitt : 1928
Erwitt is a master of capturing ‘The Decisive Moment’; his street photography is known for it’s heart-warming charm. 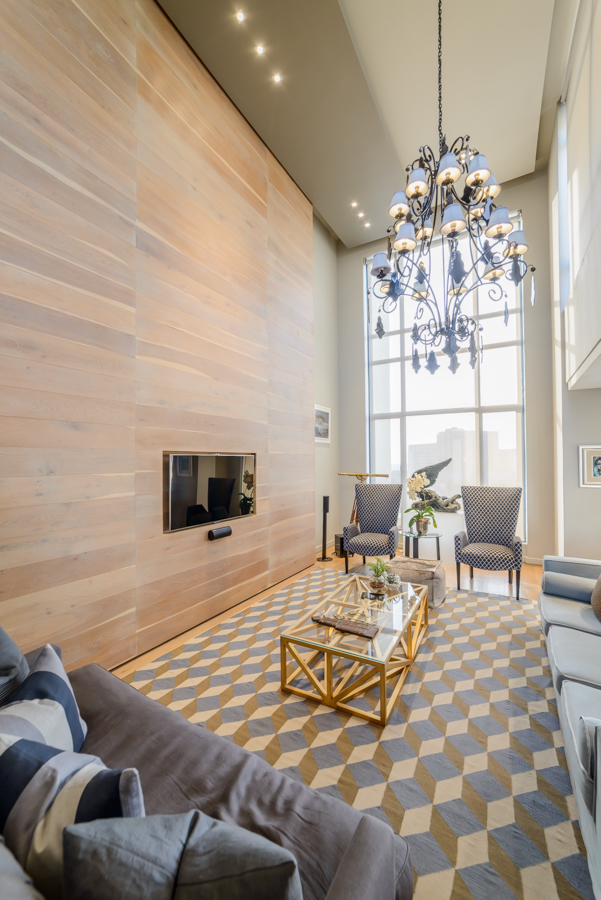 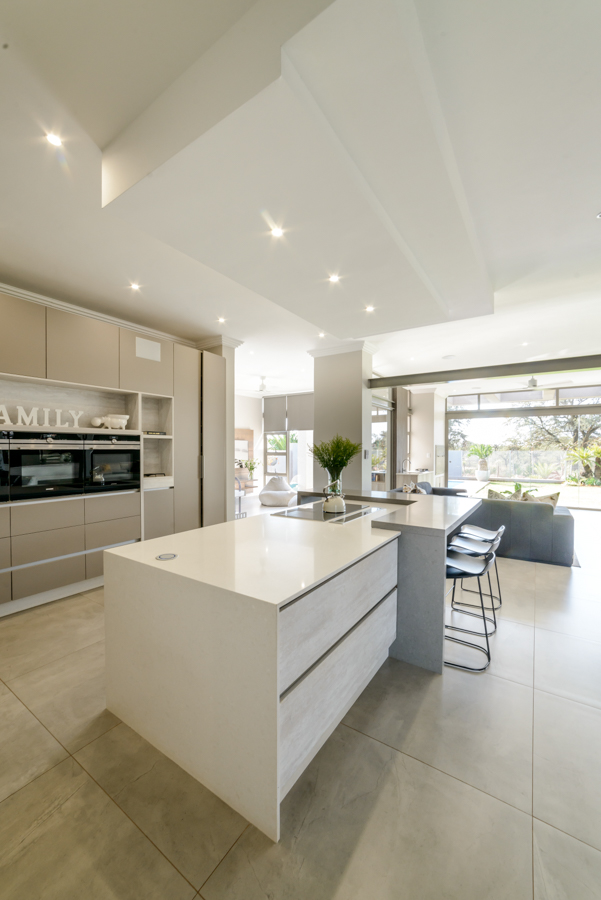 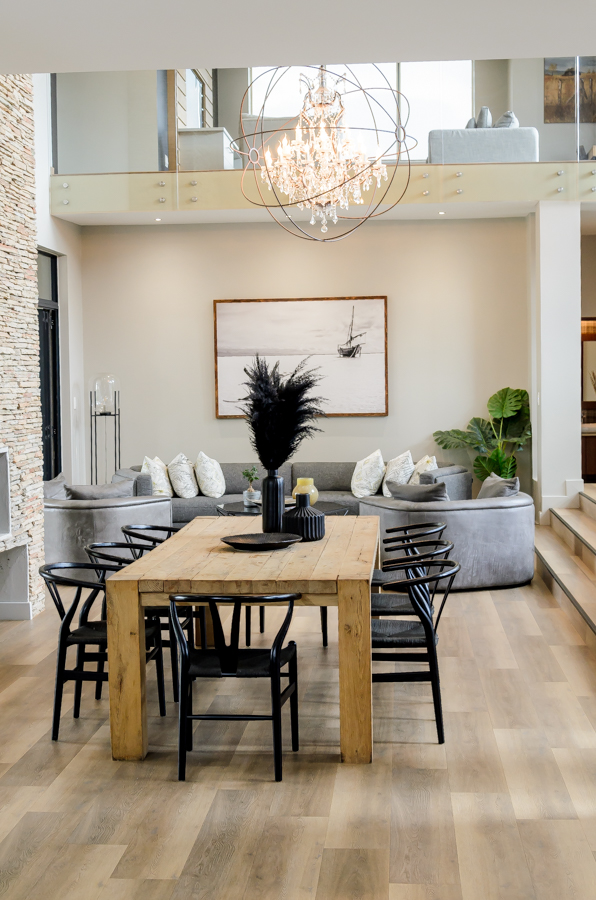 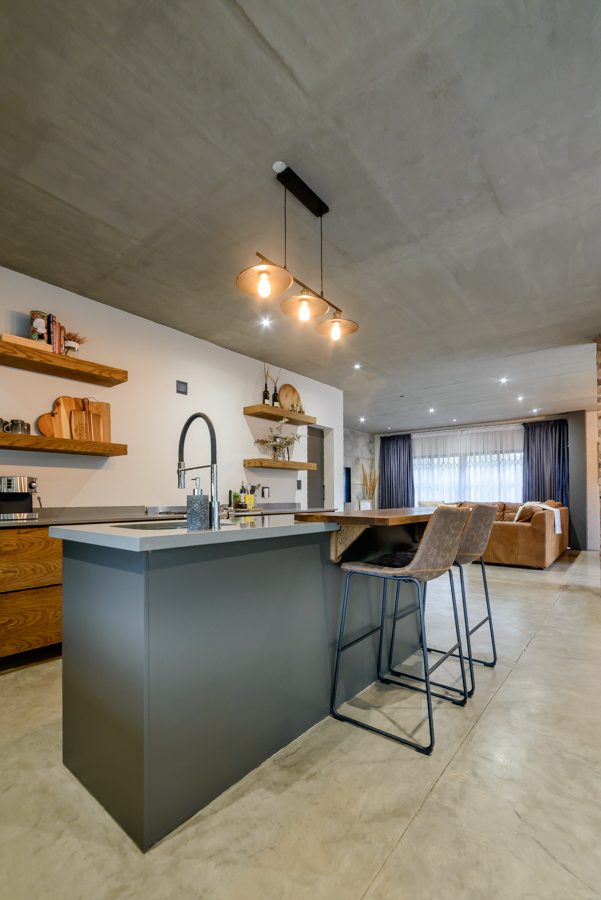 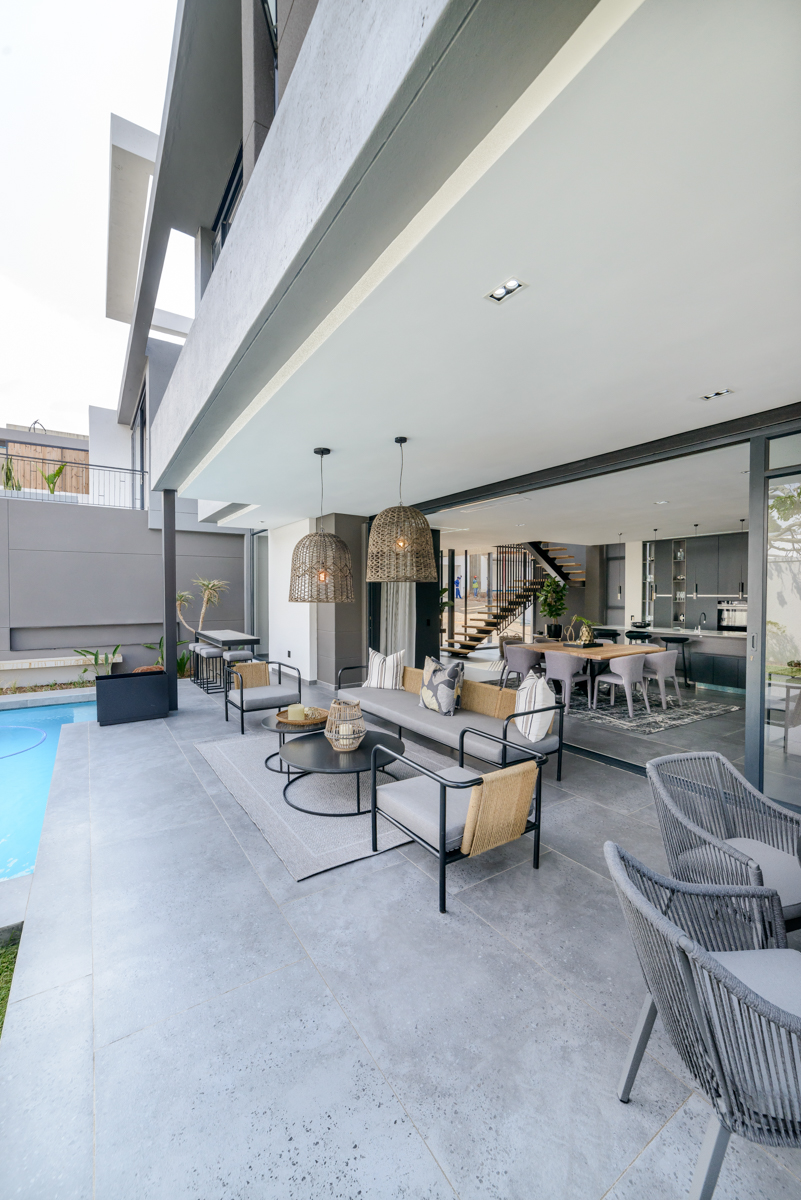 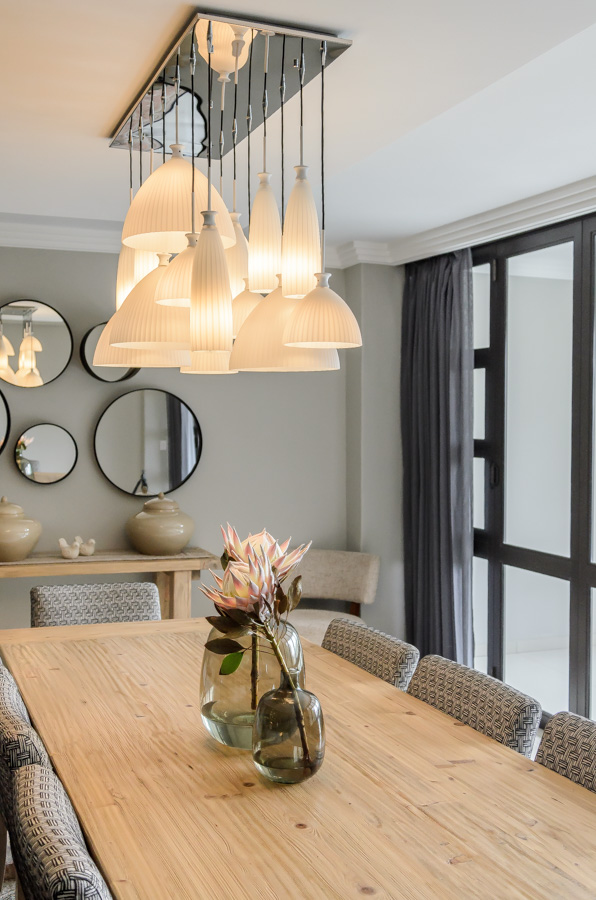 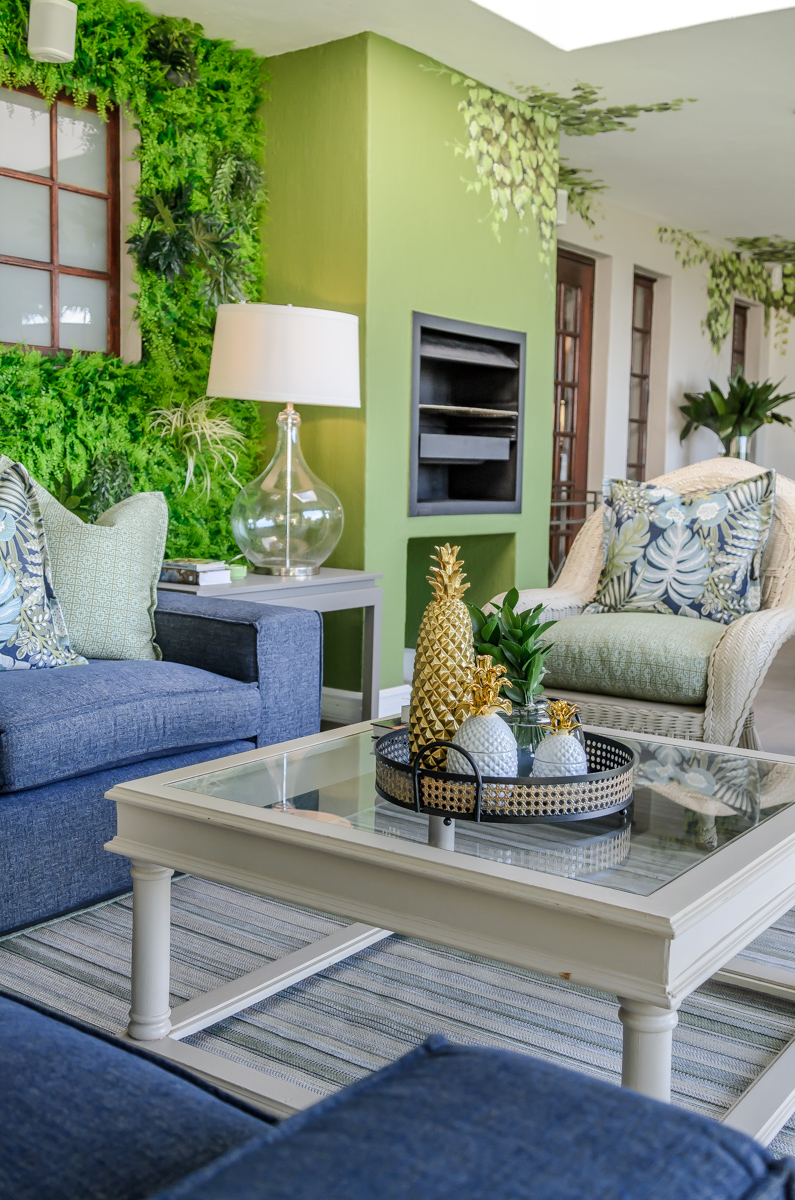 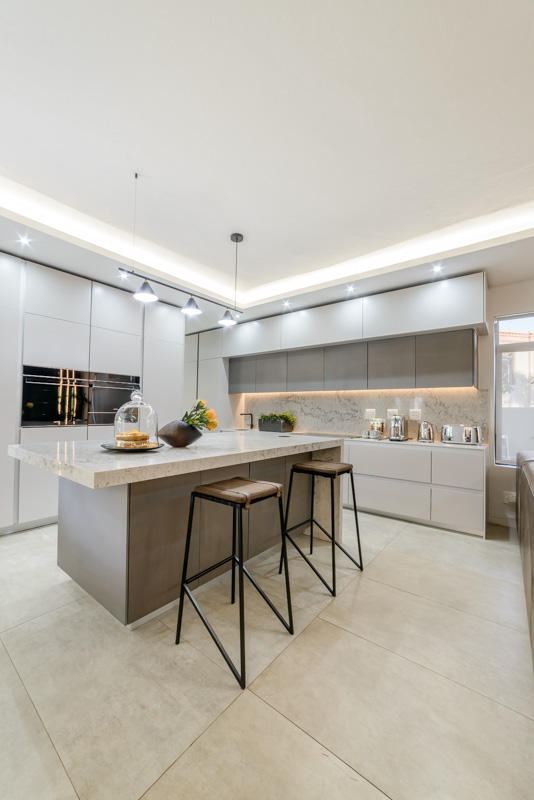 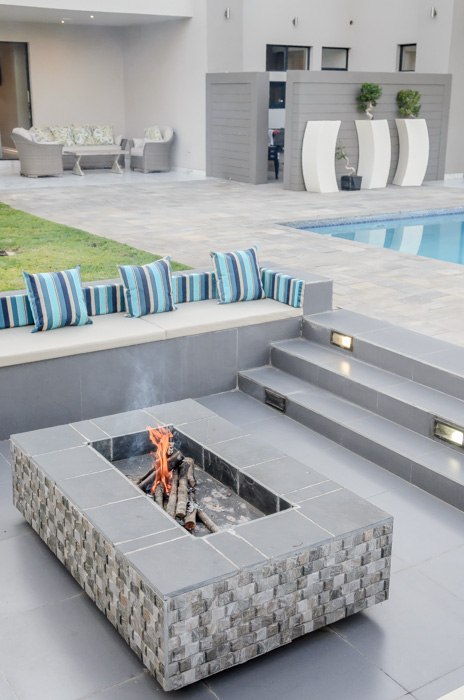